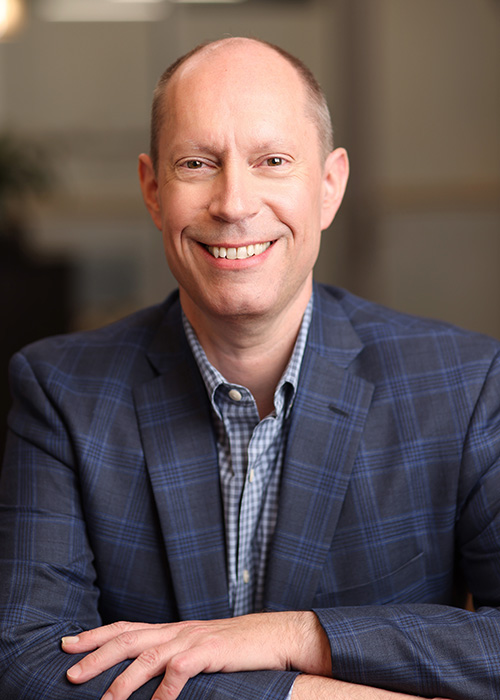 Dr. Feldkamp obtained his medical degree at the University of Saskatchewan Medical School in 1991 with Honors. He completed his neurosurgical training at the University of Toronto and also obtained a Ph.D. degree in brain tumor research, an area in which he has won several prestigious national awards.

Following his residency, he completed a Brain Tumor Fellowship in Toronto. After his fellowship, he became Staff Neurosurgeon at MeritCare Hospital in Fargo, North Dakota. In 2002, he moved to the Twin Cities where he joined Millennium Neurosurgery. In 2011, he joined Kim Neurosurgery.

Dr. Feldkamp holds certification from the America Board of Neurological Surgery and the Royal College of Physicians and Surgeons of Canada. He has performed several thousand surgeries.

Dr. Kim and Dr. Feldkamp have been married since residency. 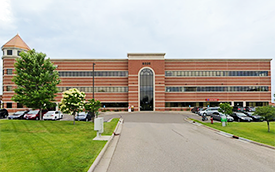